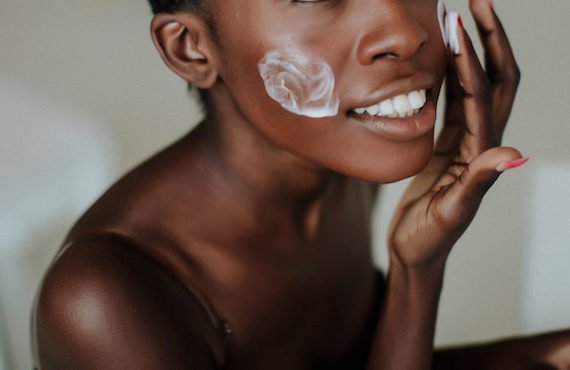 The natural acidic outer layer of the skin that helps prevent bacterial invasion.

A colorless, strong-smelling solvent found in many nail-polish removers, it works by softening and dissolving the polymer molecules in polishes, gels, and acrylics. Because it’s drying to the nails and skin, many removers containing it are also spiked with moisturizers, like glycerin.

Pre-cancerous growth that may occur because of repeated sun damage.

A person who has no pigmentation in the eyes, hair, or skin.

The terms algae and seaweed are often used interchangeably in skin care, which causes some confusion. Seaweeds are algae that have a particular growth form, but the term algae also includes a wide range of other terrestrial and aquatic organisms with different evolutionary histories. Algae occur in all marine and terrestrial ecosystems of the world, wherever there is fresh or saltwater.

A substance that is used to neutralize acids and is used in the soap making process.

Naturally-occurring acids found in sugar cane and citrus fruit. AHAs include lactic acid, malic acid, citric acid, glycolic acid, and pyruvic acid. Glycolic acid is the most popular of the AHAs, because it has the smallest molecular structure and most easily penetrates into the skin’s surface. AHAs have the ability to remove and loosen cells from the stratum corneum (skin surface), causing the skin to look smoother and making wrinkles less noticeable. The use of AHAs also helps retain moisture in the surface layers of the skin.

This fatty acid found in all cells in the body contributes to skin’s smoothness. It dissolves in both fat and water, enabling it to penetrate well into all parts of skin cells.

The building blocks of the proteins that make up collagen and elastin — substances that give the skin its structural support. Aging and a combination of external factors (including UV light and environmental toxins) reduce the level of amino acids in the body; creams containing amino acids may help restore them.

A class of flavonoids, these red, blue, and violet plant pigments are thought to protect against inflammatory diseases and free-radical damage. The most recent data suggests they may help slow skin aging by curbing UV-induced skin damage.

Any ingredient that reduces free-radical damage to the skin.

Extracted from the bearberry plant, this complexion-brightening antioxidant is known as a natural (and milder) alternative to skin-bleaching hydroquinone. Arbutin works by directly inhibiting the activity of tyrosinase enzymes central to the production of melanin.

This fast-absorbing, vitamin E-rich extract has become a darling of the beauty aisle for its ability to moisturize without clogging pores, reduce the appearance of fine lines, smooth hair, and strengthen nails.

A critical building block of skin collagen and hair keratin, synthetic versions of this wound-healing amino acid are found in fine line-fighting topicals (as well as sports drinks and oral supplements).

This peptide is marketed as “Botox in a cream”because of its apparent ability to temporarily prevent tensing of facial muscles.

A medicinal herb with antimicrobial and anti-inflammatory properties, its inherent flavonoids can help strengthen blood vessels to reduce leakage. Applied topically (as a gel or ointment) or taken orally (in low-dose homeopathic tablet form), it’s been shown to help reduce bruising and swelling associated with certain surgeries and cosmetic injections.

A naturally occurring carotenoid (yellow, orange, or red pigment), originally isolated from lobsters, but also found in other crustaceans and certain fish, like salmon. Studies have shown that long-term supplementation with astaxanthin may help slow skin aging via its anti-inflammatory and antioxidant effects.

Also known as colloidal oatmeal, the anti-inflammatory antioxidant is commonly used in skin care to quell dryness, itchiness, and irritation.

A chemical found in sunscreens, it absorbs UVA rays to reduce their penetration into the skin, but does not protect against UVB rays.

Canoga Park, Isn't It Time You Come In For A Facial

What is Skin Care And Why is it Important? 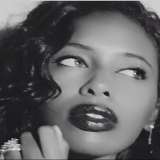 Alicia Suggs, founder of The L.A. Glow, is a licensed esthetician in California. I'm all about beautiful, healthy skin. Whether you come into my comfortable facial studio or buy my products online, I'm focused on helping everyone get the results they desire.

Welcome to The L.A. Glow. My name is Alicia and I’m the owner. 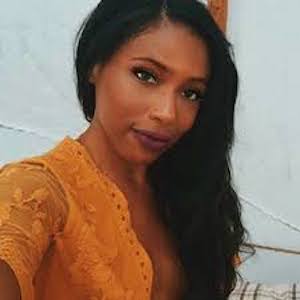 If your skin isn’t becoming to you, then you should be coming to me!

What Are You Looking For?