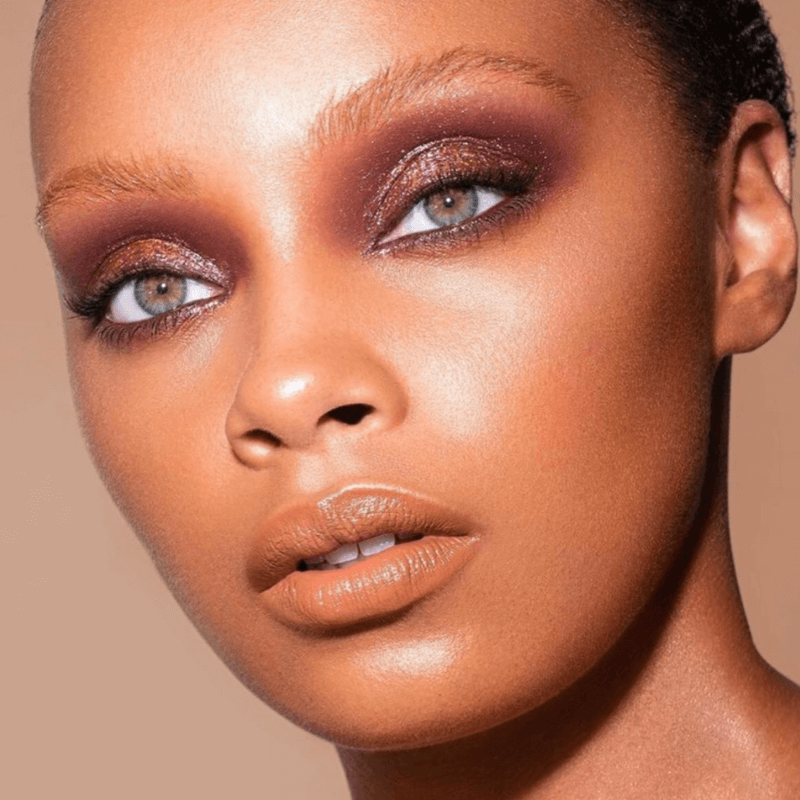 There are so many foundations to try on the market and the powder foundation is becoming ever more popular. Why? There are a few reasons. Let’s delve into it. First, the history. Powder Foundation was born into existence when Technicolor Film, was introduced in the 1930s, by Hollywood makeup entrepreneur Max Factor. Max factor was … 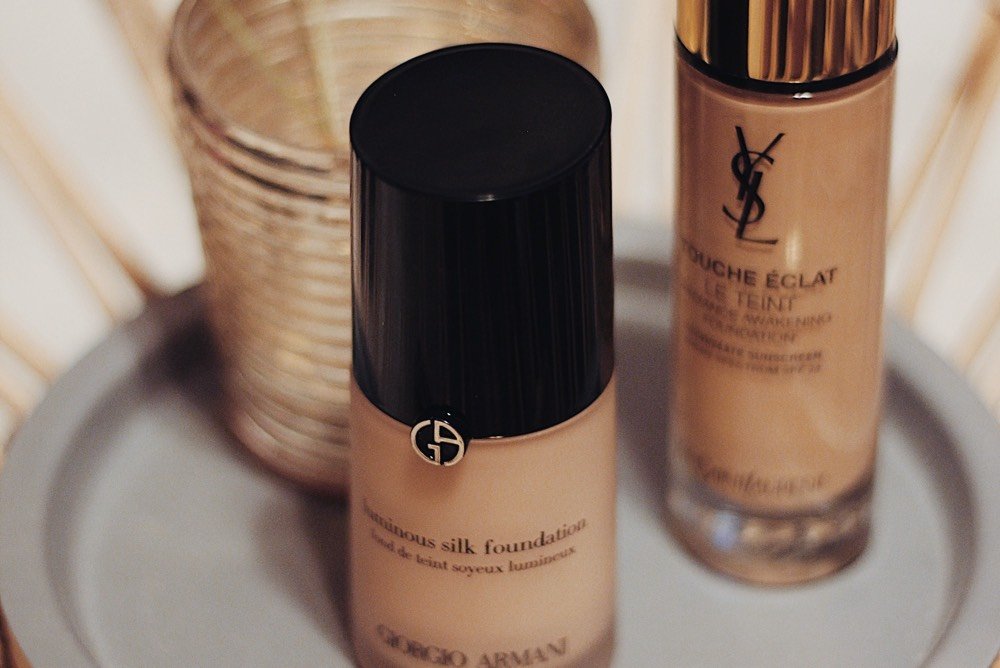 Are you struggling with hyperpigmentation? It’s a pain I know. Many treatments help fade away these dark marks. But, sometimes, you need a quick fix to cover those scars. So I want to share some of the Best Foundation For Hyperpigmentation. First of all, hyperpigmentation happens to almost everyone. UV rays stimulate the production of … 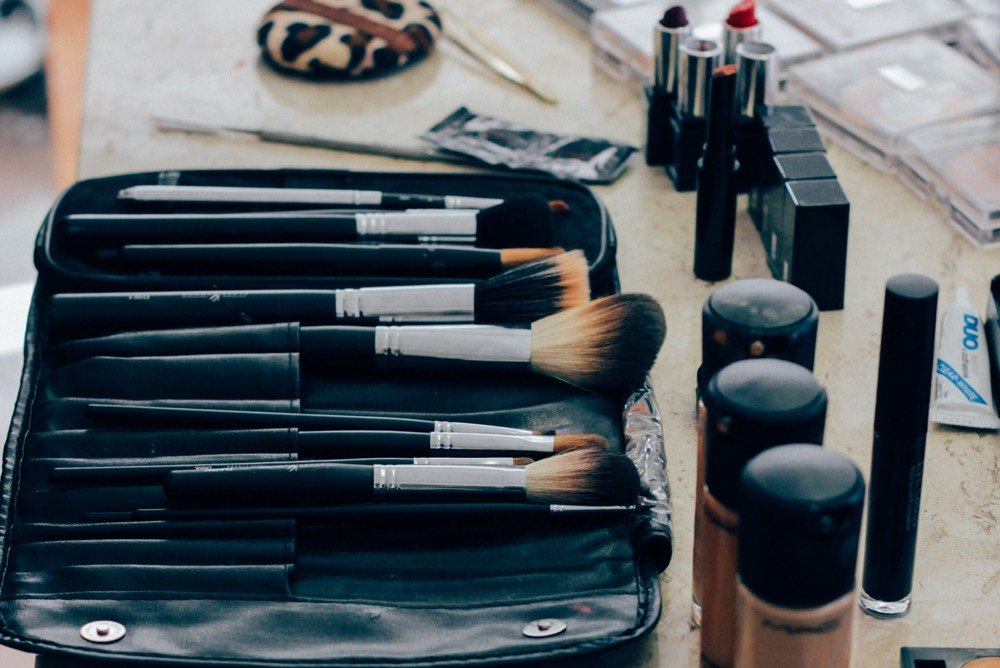 I am a firm believer that your hands are always your best tool. Especially, when applying makeup to your skin. However, there is a time and place to have essential makeup brushes in your kit. “We don’t make mistakes. We just have happy accidents.” -Bob Ross This quote is so true. Doing makeup is like … 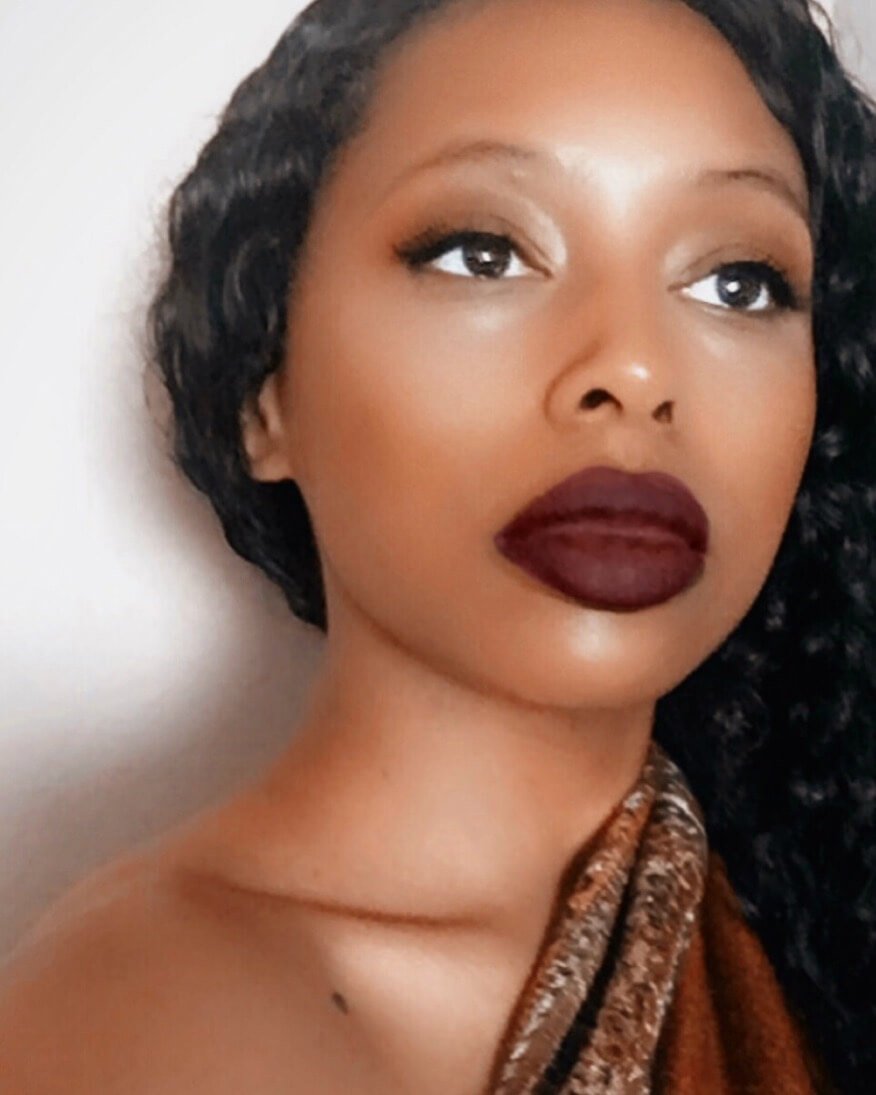 Product Green Light: NARS TRAIN BLEU Velvet Matte Lipstick Pencil Where do I even begin? I have been rocking NARS TRAIN BLEU for at least six years, and I’m not ashamed! I am so picky with lip color. Sometimes lipsticks on me look too pink other times, I feel like certain colors wash me out. … 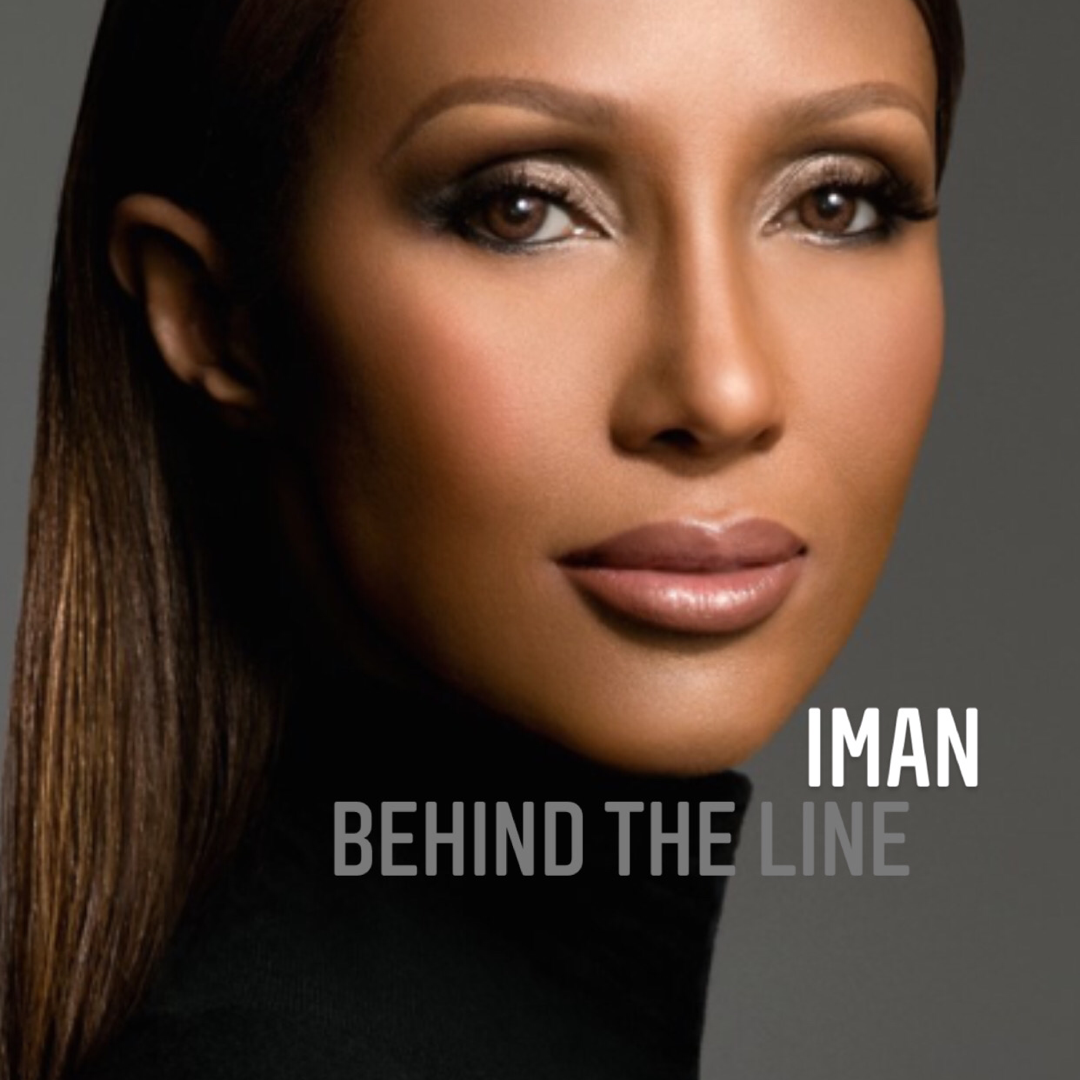 In this edition of BEHIND THE LINE, we are going to delve into the story of Iman, of IMAN COSMETICS. A truly extraordinary woman. A pioneer for Black models worldwide. And, a makeup brand—that serves as the premier cosmetics and skincare collection designed for all Women with Skin of Color.

IMAN is the embodiment of strength. She is a beautiful, regal and gorgeous humanitarian. There is only one Iman. Early in her life, she studied Political Science at the University of Nairobi . But one day going to campus an American photographer Peter Beard stopped Iman in the streets and asked had she ever been photographed before for any fashion magazines. Iman not paying him much attention blew him off. So Mr. Beard said I’ll pay you to take some photos. Iman with all the confidence in the world said fine, for $8,000. He said fine you got. Wow!! You can see he really knew her potential before she even became a household name.

So Mr. Beard took the pictures went back to the states. He had a photo exhibition. Wilhemina saw the pictures and the next then you know they called her and asked her to come to America as a model. All at the age of 18, in October 1975.

On her third day, she was shooting for American Vogue. But something strange happened. The onset makeup artist asked if she brought her own foundation. She politely says no, for by this time Iman had never even worn makeup before. So he then starts mixing a concoction of colors together to mimic her true foundation color. Well, it was way off. Iman could tell her skin color was way greyish reddish. She felt that her own identity was altered. From that day forward she was determined and embarked on finding products that were suitable for her skin.

Iman so that there was a total disregard at that time for women of color. All the caucasian models had everything they needed from foundation, blush, and eyeshadow. What Iman needed was not available. This is when she knew she had to become her own BRAND. In order to take care of herself, to make it in the business. She knew her image was her currency. If they don’t know how to make her look right then she will.

This leads to Iman Cosmetics. Foundations are like the holy grail for women of color. It is quite difficult to find the right shade for us. So she created a brand for Women with Skin of Color. It’s a brand created for you with your needs in mind.

Offering over 10 best-selling foundation shades, IMAN has met the skincare needs in African American and multi-cultural makeup that other companies were lacking. So it’s important to know Iman was one of the first brands especially tailored to Women with Skin of Color and that is something that needs to be talked about by all.

Iman cosmetics are high-quality options that work to be the best makeup for women of color. What does her collection consist of? Here are a few of her products below: 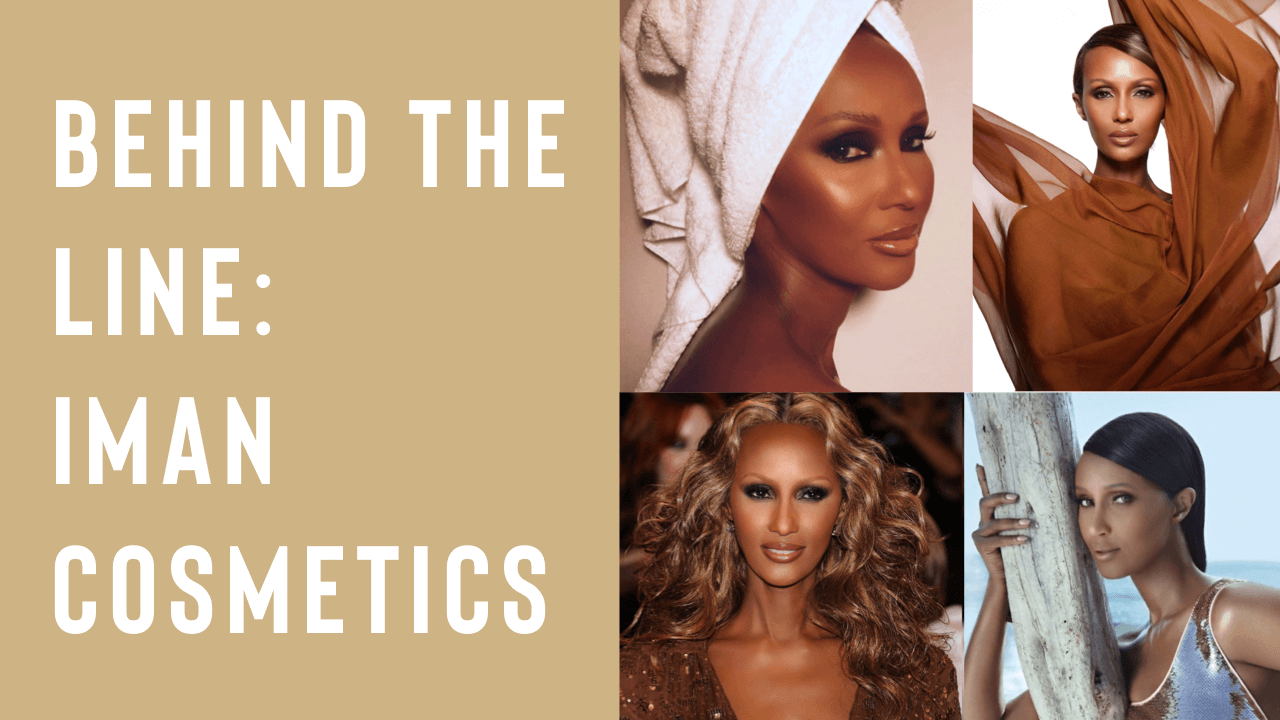 So we see that Iman is and will always be a true icon. She was ICONIC before we knew what an icon was. For all Women of Skin of Color trying to become a model, and for all women looking trying to find a voice in society, know you can achieve it. You can be successful by having inner confidence knowing you are beautiful and can be taken seriously no matter what your background is. Conquer the next mountain.

Have you enjoyed this edition of Behind The Line: Iman Cosmetics? Well, let’s connect then! Join the discussion and talk all things skincare as well as beauty-related topics with me by dropping a comment. Or also say hi on Instagram (@thelaglow), Youtube, or Pinterest @thelaglow. 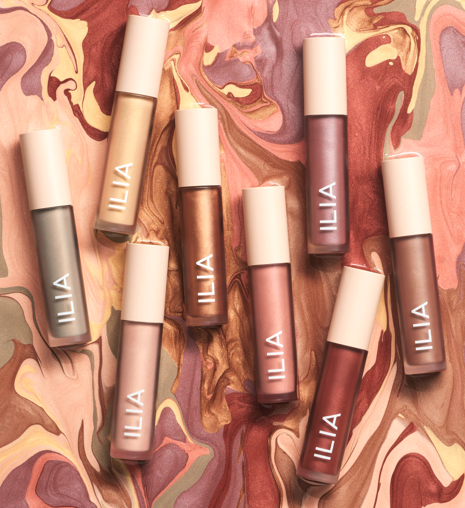 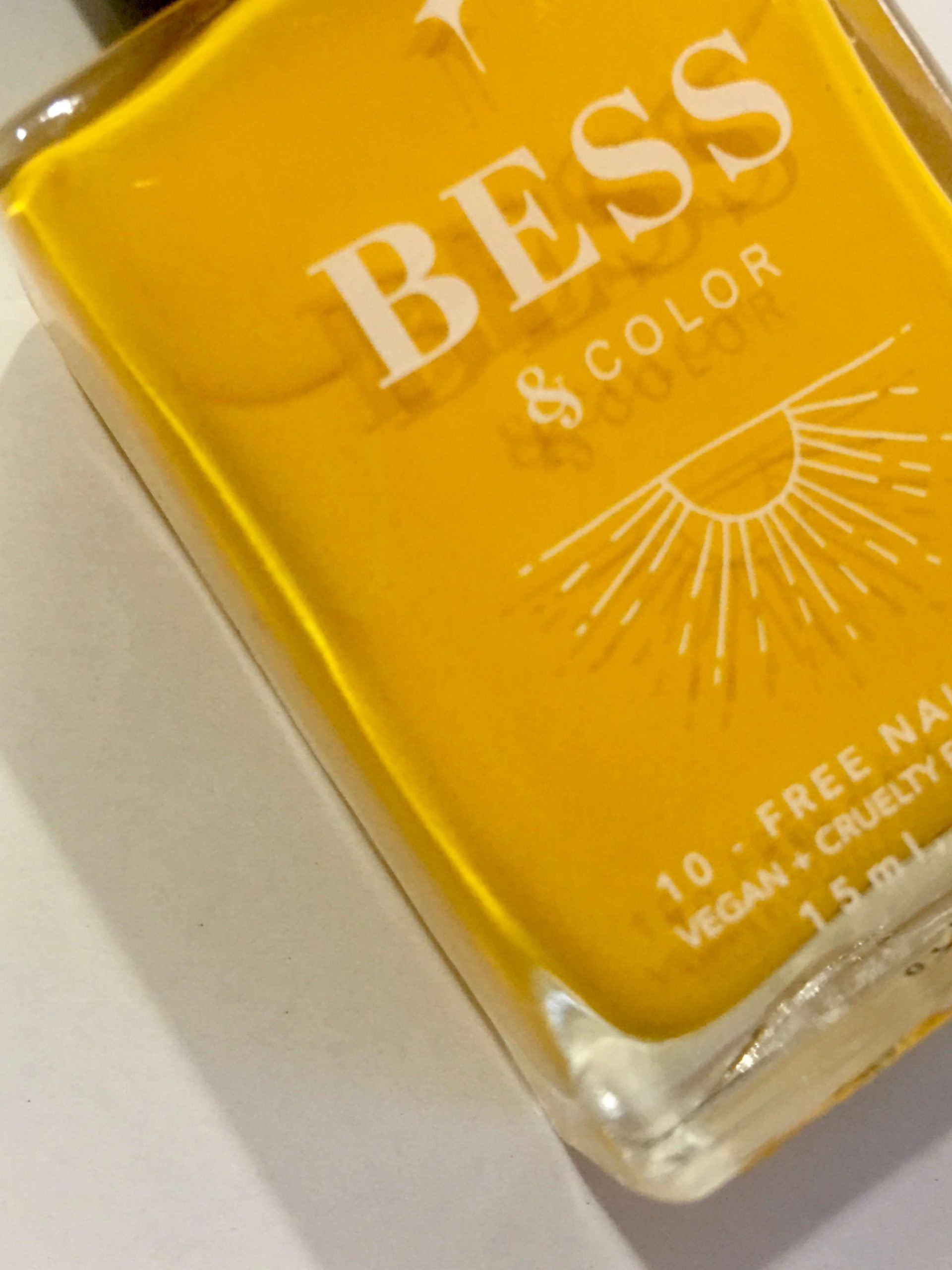 It seems like we are always in search of a new nail polish. Well, at least I am. Most nail polishes of late just haven’t made the cut for me. Either it’s too watery or the color payoff is nearly non-existent. So, I was thrilled when Bess+Color; a 10 Free Nail Polish brand, invited me … 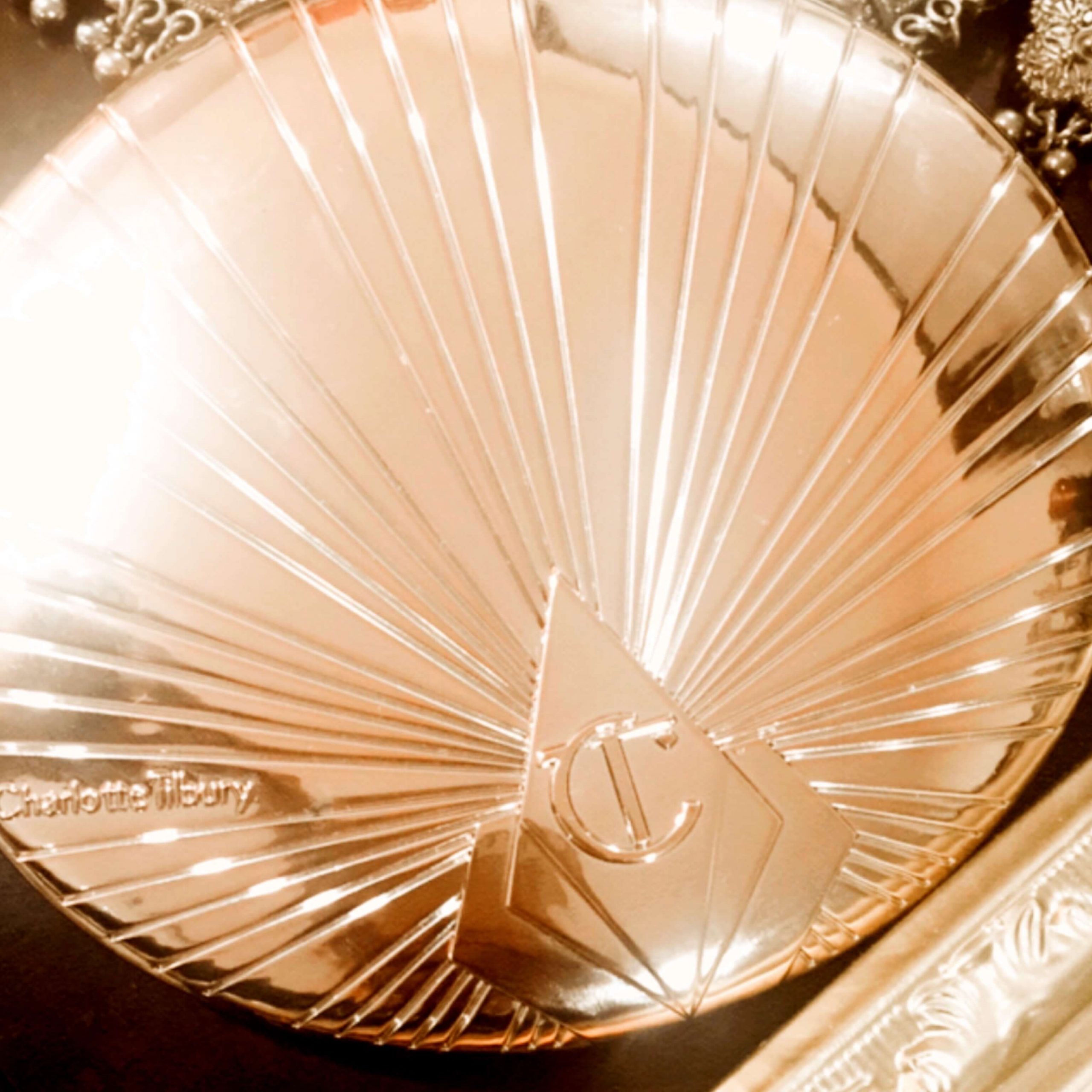 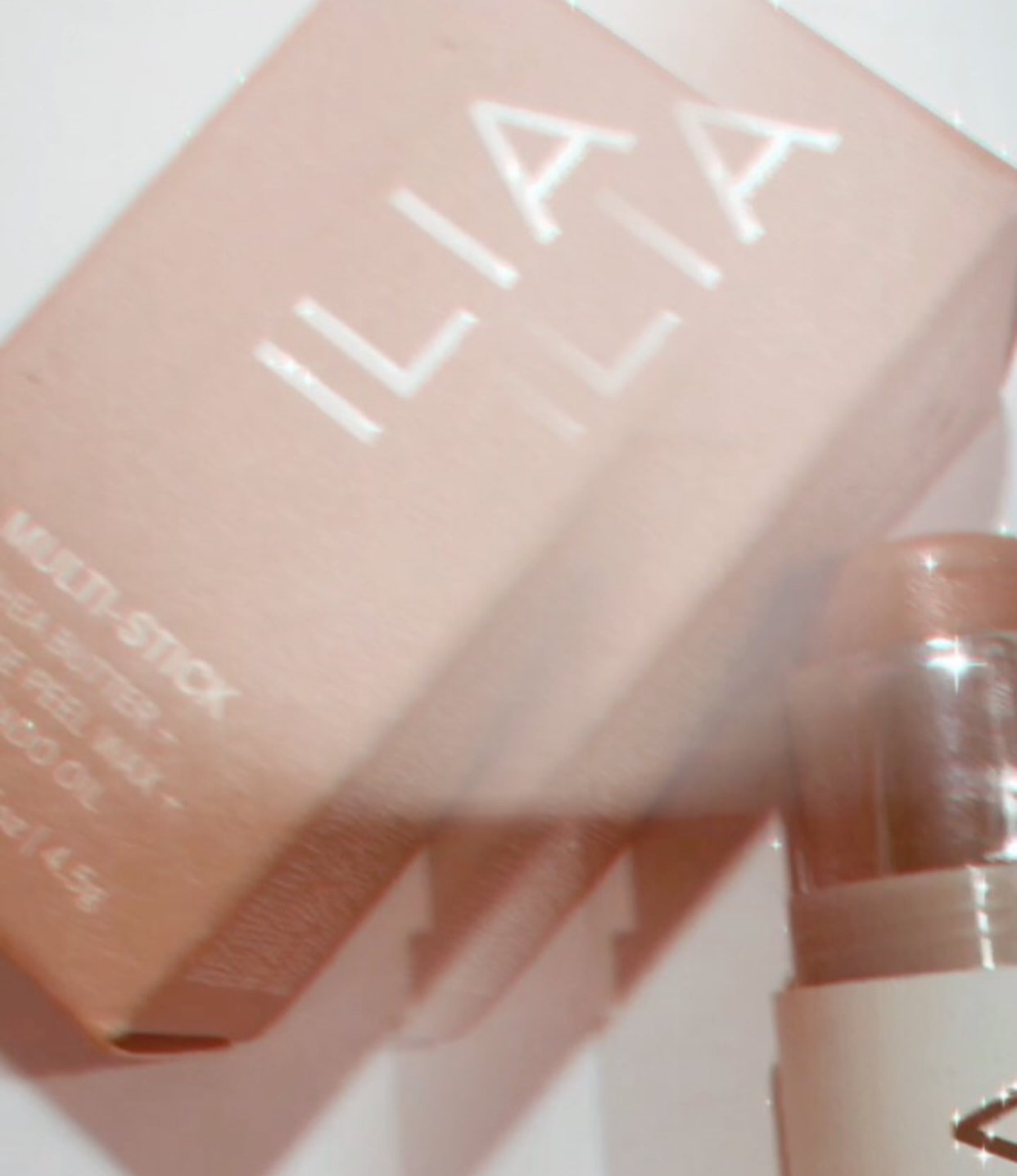 The ilia multi stick At Last has been my go-to product now for quite a while. More and more I love the ease of multi sticks. You can use the same products in multiple ways which cuts down the size of your makeup case. conscious awareness What I love first about ilia is their conscious … 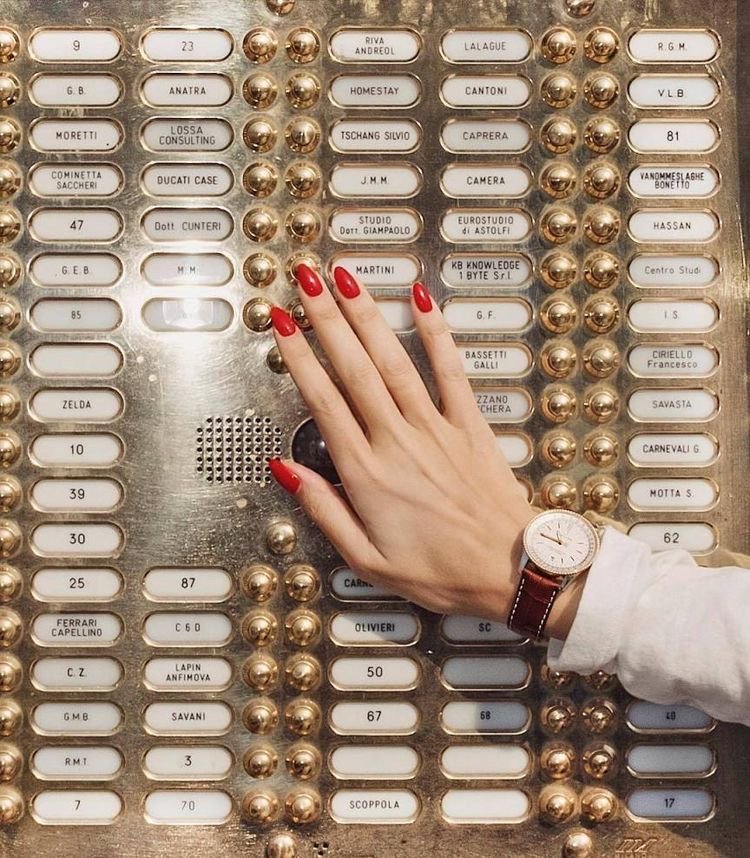 In this article, we are going to share 5 Clean Beauty Nail Polishes. Thus, helping to take the guesswork out for you on where to get “safe” nail lacquers. However, before we do that; here is exactly WHY you should opt for such a beauty product.   WHY SHOULD YOU USE CLEAN BEAUTY PRODUCTS? The … 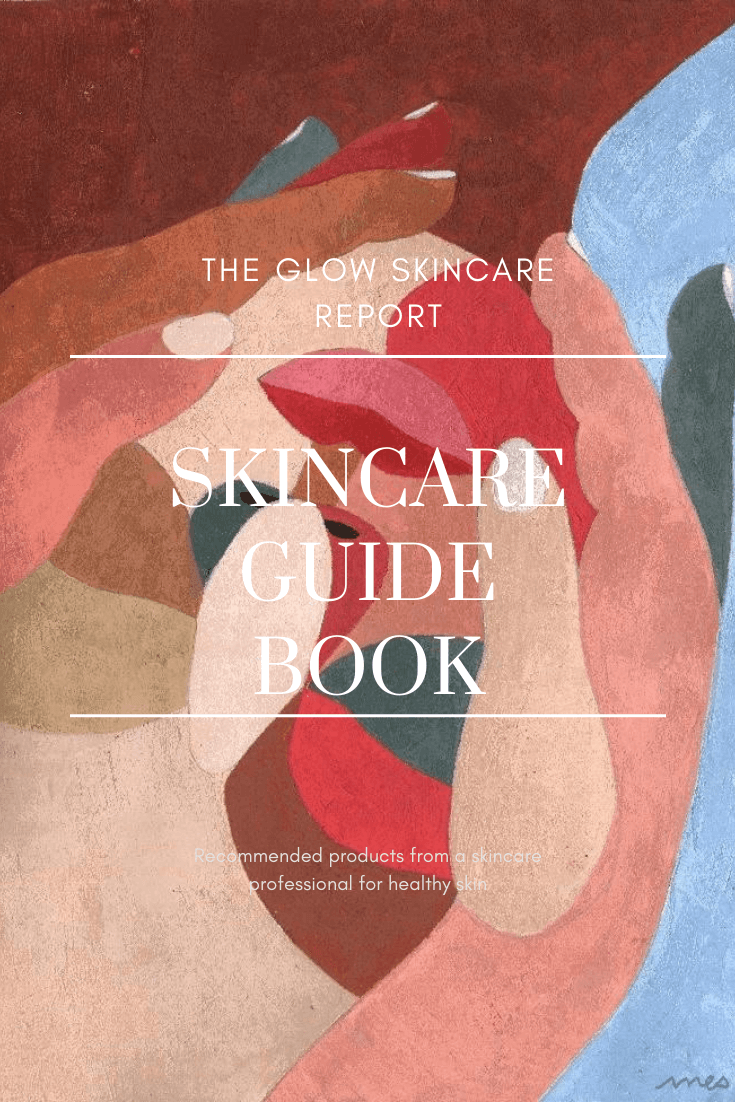